This Newsletter was issued following the Ralllynuts Stages and has been e-mailed to all BTRDA Rally Series and MAXXIS MSA English Rally Championship competitors, sponsors and event organisers.

This Newsletter was issued following the Malcolm Wilson Rally that was scheduled to run on 3rd March but which unfortunately had to be cancelled due to the severe winter weather.  This Newsletter has been e-mailed to all BTRDA Rally Series and MAXXIS MSA English Rally Championship competitors, sponsors and event organisers.

This Newsletter was issued following the Cambrian Rally and has been e-mailed to all BTRDA Rally Series and MAXXIS MSA English Rally Championship competitors, sponsors and event organisers.

This Newsletter was issued in February 2018 in advance of the 2018 season and has been e-mailed to all BTRDA Rally Series and MAXXIS MSA English Rally Championship competitors, sponsors and event organisers. 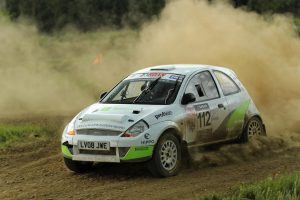