A Class Based Society….!

The opening round of the MAXXIS Motorsport UK 2019 English Rally Championship is once again the Malcolm Wilson Rally set in the beautiful Lake District.  Last year this event was a victim of ‘the Beast from the East’  but normal service has resumed that year with sunshine and just a few showers forecast.

The Motorsport UK 2019 English Rally Championship includes a selection of the best one-day forest stage rallies, plus two special English asphalt events. Following the Malcolm Wilson Rally, the action moves to the Tendring Clacton Rally in April before a return to the forests on the Plains Rally which is this year based at Oswestry.  After a summer break the action restarts with the Tyneside Stages on Otterburn. Then it is the annual visit to the Woodpecker Stages for some of the famous Marches special stages. The North Yorkshire forests play host to the penultimate round, the Trackrod Forest Rally, at the end of September before the finale, a welcome return to the Wyedean Stages, in the picturesque Forest of Dean.

The final points table will be based on competitors best 5 scores which gives competitors some flexibility to fit the events around family or business commitments, or to recover from an expensive car problem.

Note that the Motorsport UK 2019 English Rally Championship registration is all part of the BTRDA Rally Series and BTRDA membership package.  So, this could also be a second bite at the cherry so to speak, especially for those that had a ‘difficult’ start to the JORDAN Road Surfacing BTRDA Rally Series. 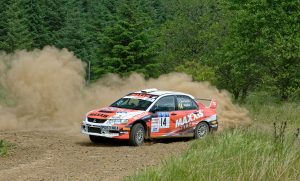 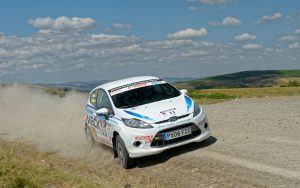 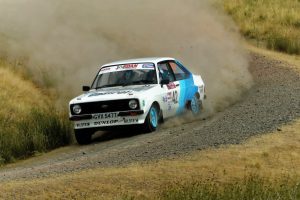 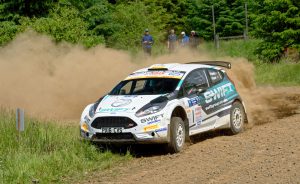 The Motorsport UK 2019 English Rally Championship open to all types of rally car that comply with the 2019 Motorsport UK Safety and Technical Regulations for Special Stage Rallies.  It is split into 7 competition classes with the scoring system reflecting achievement against other registered competitors in the same class and the level of Championship competition in that class.  This has proven by the eclectic mix of past English Rally champions who have all been outstanding in their respective class during the year.